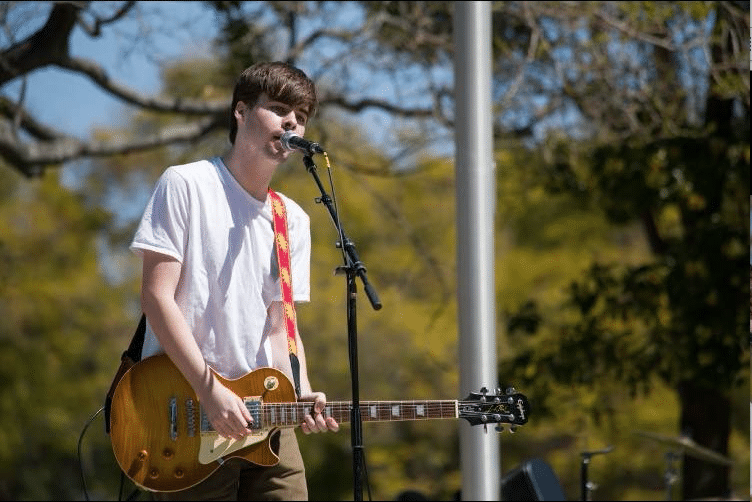 Spencer Hayden is a musician based in south Orange County, California. He was born into a musical family with his mother spending time working as a dancer and DJ and his father play drums in a number of bands during his youth. At a young age, Spencer began to take private piano lessons and learn about theory and general musicianship. He picked up his first guitar when he was 10 years old. Spencer took guitar lessons from a variety of great teachers including local OC legend, Marc Seal, as well as honing his craft on guitar and bass during his high school years playing in church. 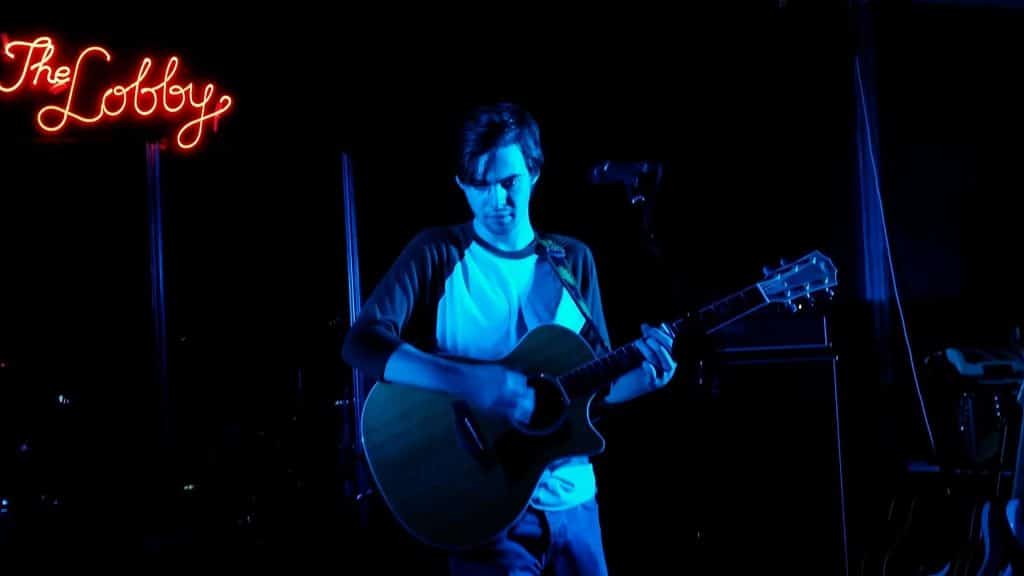