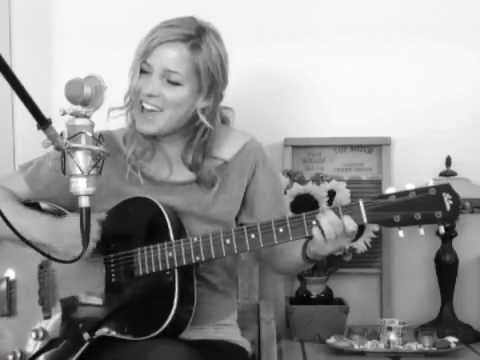 Leslie’s first major experience with music came at age 14 by forming a band with neighborhood friends. The group played locally for a few years and Leslie was hooked. She started out as a bass player, and at 19 moved to Hollywood and attended Musicians Institute where she was fortunate enough to learn and work with some of the best in the world. For the past decade she has toured as a bassist playing in over 22 different countries around the world. She has extensive experience in the studio as well as the road and has played on and co-written songs on Grammy nominated albums. Being a multi instrumentalist, Leslie decided to write and record her own album. She played most the instruments on it and with the help of longtime friend, bandmate, and engineer, Phil Allen, she released “Heart Still Beats The Same” in 2011. Leslie has also been teaching music for the past 13 years and loves sharing her knowledge with eager students. 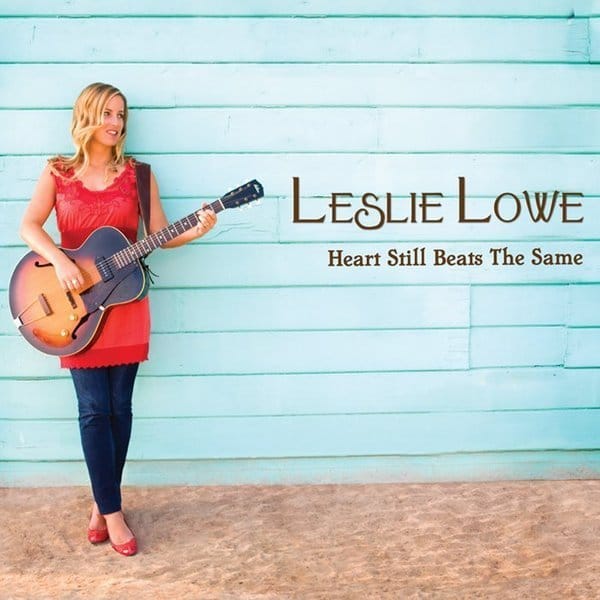