The name Tony MacAlpine is synonymous with modern musical virtuosity. Whether performing as a solo artist, band member, session player, touring hired-gun, or as a producer, Tony MacAlpine continues to prove that he truly is one of rock’s most amazing and versatile musicians. He incorporates classical, jazz and fusion influences into the hard rock/metal genre on both guitar and keyboards.

Emil Werstler is the lead guitarist for Cleveland based metal band Chimaira. He is commonly known for being the lead guitarist and co-writer in Daath as well as Levi/Werstler; the acclaimed instrumental project with Daath guitarist/producer Eyal Levi and Cynic drummer Sean Reinert. His sound can be described as metal fused with various genre’s of Jazz, namely Gypsy Jazz. While off from touring, He is an active clinician for Paul Reed Smith Guitars, Instructor at Jamplay.com, as well as an occasional columnist for publications such as Premier Guitar and Guitar World Magazine. His most current release with Chimaira, “Crown of Phantoms” entered the billboard 200 at number #52 and spent three weeks at number 1 on the CMJ Loud Rock charts. 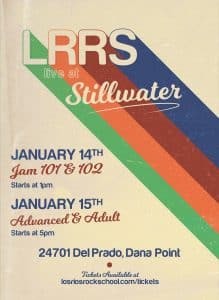 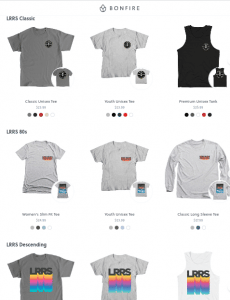 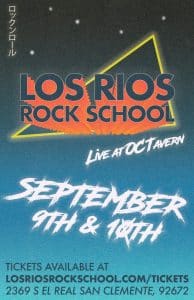